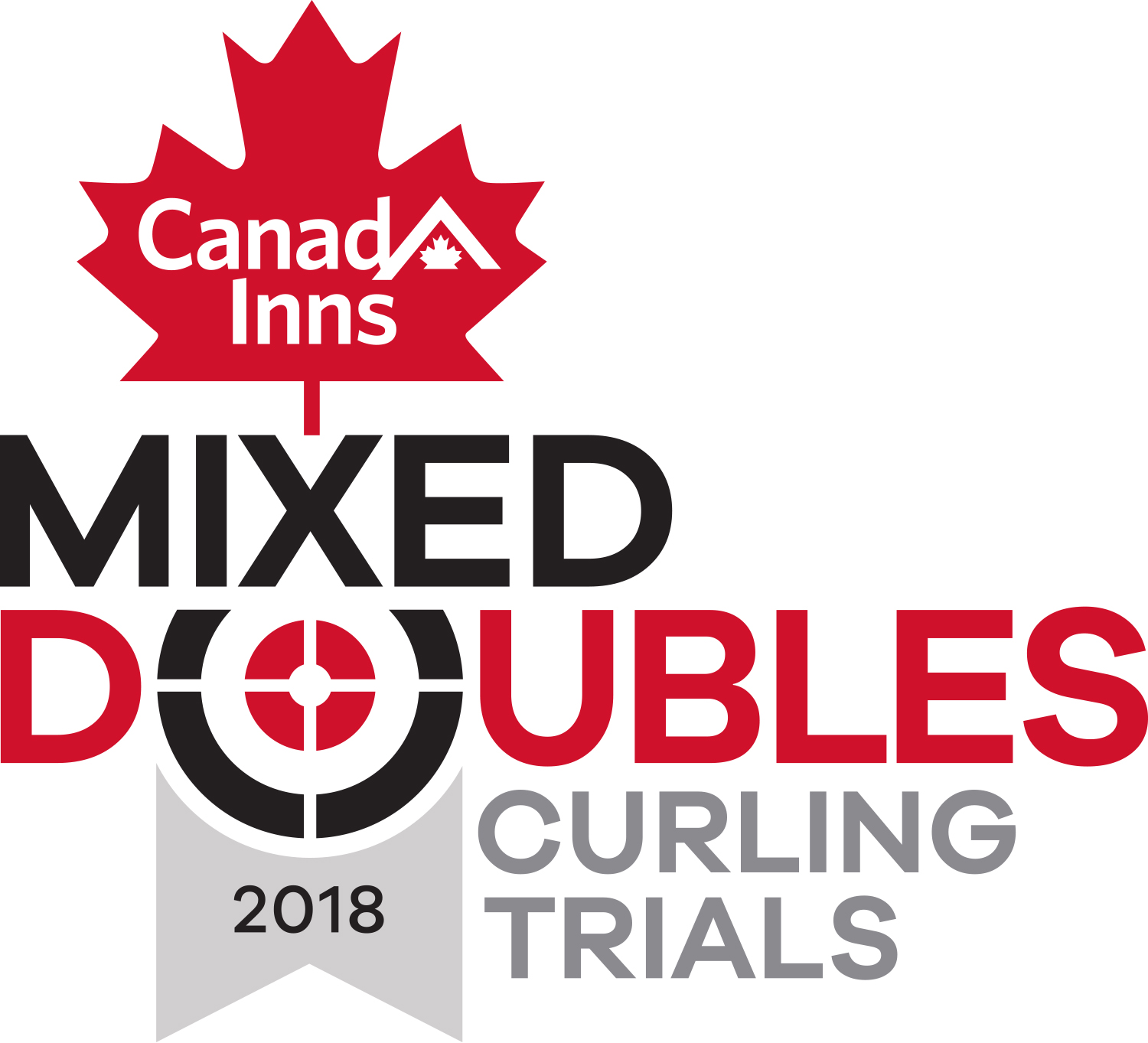 Olympic dreams are still alive for the 18 teams who will be competing at the inaugural Canad Inns Canadian Mixed Doubles Curling Trials in just over two weeks.

The list of the 18 teams has now been confirmed, as in some some cases players had to be replaced because they were victorious at the 2017 Tim Hortons Roar of the Rings earlier this month in Ottawa, and will be competing at the 2018 Winter Olympics in the four-player team men’s and women’s events.

And there will be a wealth of Olympic experience in the field, including past gold-medallists Jennifer Jones, Kaitlyn Lawes, Jill Officer and Dawn McEwen (all in 2014), John Morris (2010), and Brad Gushue and Mark Nichols (both 2006).

In fact, two entries consist of only Olympic gold-medallists: Jones and Nichols, and Lawes and Morris.

The 18 teams will be split into two nine-team pools, based on their seedings in the Canadian Mixed Doubles Rankings (CMDR).

The teams will play a single round-robin within their pools, before eight teams (first and second in each pool, and the next four best win-loss records) move onto the playoffs.

Here’s a look at the two pools, in order of their CMDR seeding:

Round-robin play will begin on Jan. 2 at 8 a.m. (all times Central), with six draws each day through to Jan. 4. Tiebreakers, if necessary, are scheduled for Jan. 5, with the playoffs beginning later that day. The championship final is Jan. 7 at 1 p.m.

CBC Sports’ broadcast and streaming schedules have not yet been finalized, however, once available this information will be posted here.