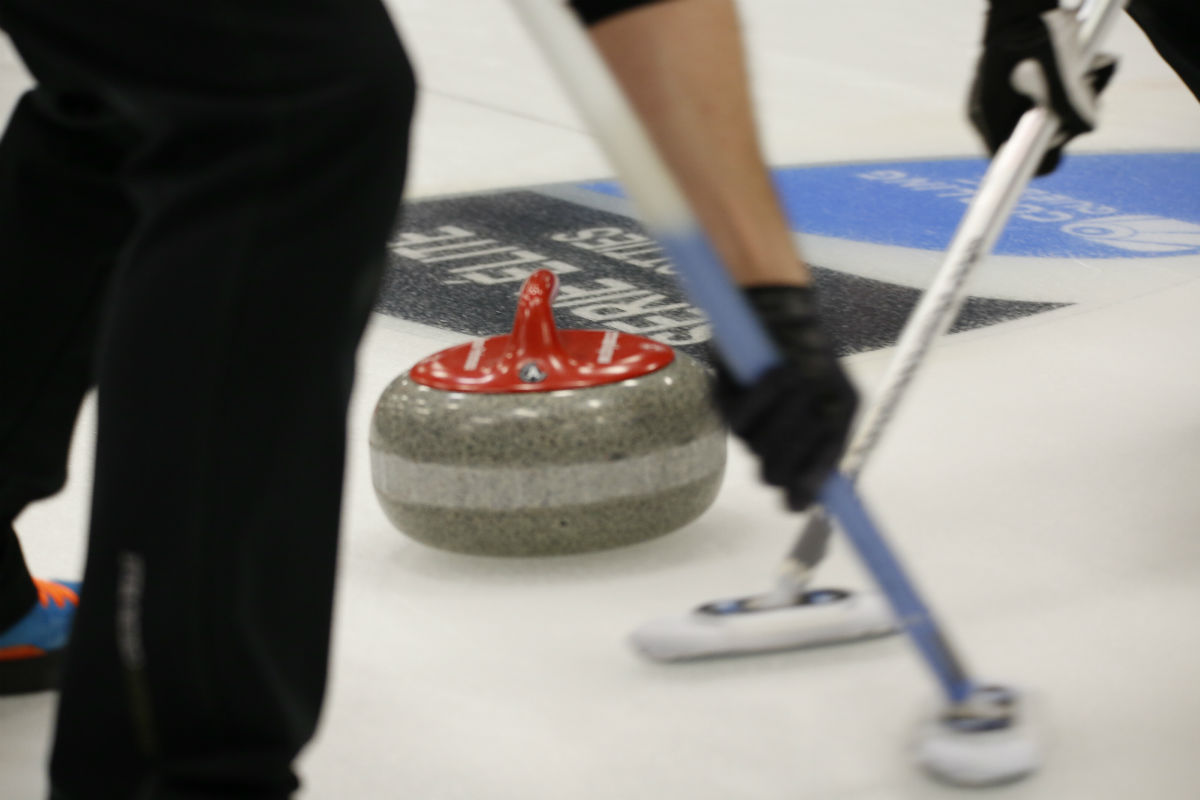 The World Curling Federation (WCF) and Curling Canada recently adopted a broom moratorium for the 2016-17 season. Curling Québec obviously supports the decisions taken by the organizations which govern our sport at the national and international level. The moratorium will be applied for the following provincial events in Quebec in the 2016-17 season:

The moratorium will be fully enforced for all of the following events:

• Qualification tournaments for the U21 Performance Brush Junior provincial championship

Level 3 officials will be present for all of the above events in order to apply the moratorium, with the exception of the regional playdowns and the four junior qualification tournaments. For these events, the participants as well as the event organizers will all be personally informed of the application of the moratorium prior to the start of the events.

The moratorium will therefore not be applied for the following events:

Explications : Curling Québec recognizes the importance of all of these tournaments and championships and hopes to ensure that these events run smoothly and that they continue to run for years to come. These events have always been open to teams who do not actively participate in circuit activities or who do not wish to play competitively on a regular basis. The participation of these teams in circuit events is crucial to the survival of the tournaments. The moratorium will therefore not be applied for these tournaments, however Curling Quebec strongly recommends that teams stay true to the spirit of the game, and come to a friendly agreement before the start of each game to decide which brooms they will use among themselves. Please note that no formal complaints or protests may be submitted to Curling Quebec with regards to broom regulations in the above listed events.