First Canadian U-18 championships to be staged in Moncton, N.B. 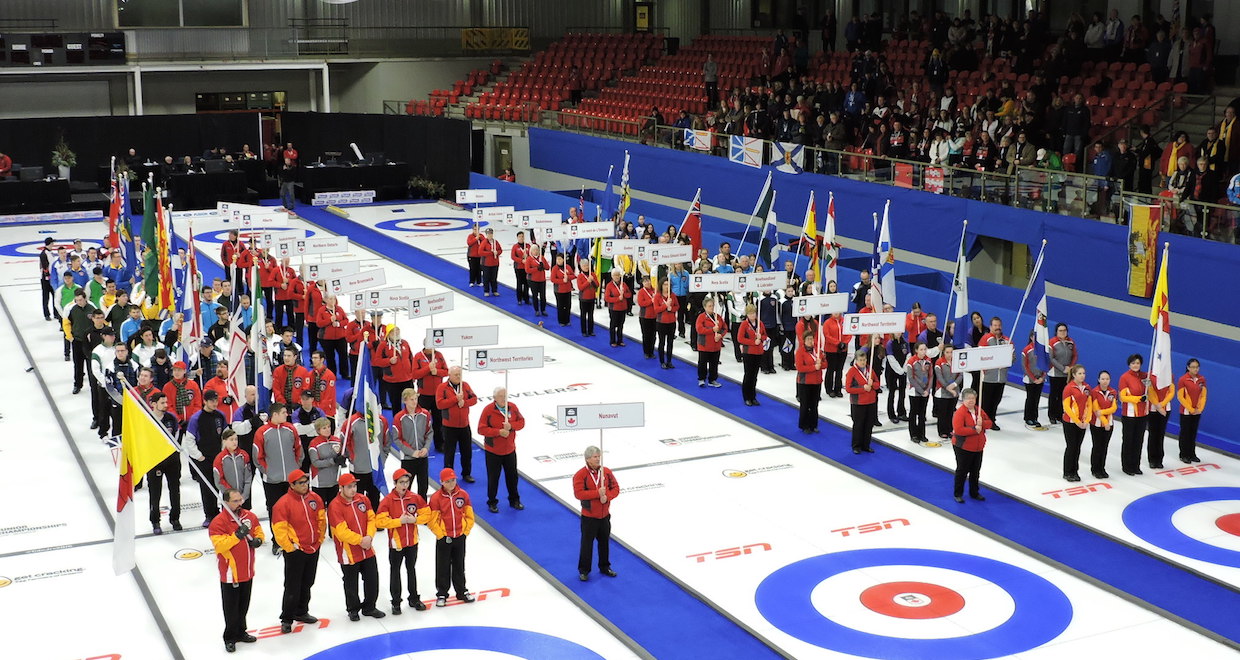 History will be made next April in Moncton, N.B., when the city plays host to the inaugural Canadian Under-18 Boys and Girls Curling Championships.

The event, which will feature representatives of all 14 of Curling Canada’s Member Associations in both genders (aged 17 and under as of June 30, 2016), will be co-hosted by Curl Moncton and the Superior Propane Centre, and is scheduled for April 18-22.

“It’s an exciting time for curling because this event has been talked about for some time now, and to see it finally take shape, and give our country’s young stars a chance to show their talent on the national stage, will be a thrill for all involved,” said Hugh Avery, Chair of Curling Canada’s Board of Governors. “Moncton has stepped up for the sport of curling on so many occasions in the past, and has a notable history of hosting first-class events, so I know the host committee and volunteers will make these young curlers, their coaches and their families feel truly welcome.”

Moncton has a rich history of hosting national and international curling events. The city played host to the world men’s championship in both 2009 and 1980, and also hosted the 1985 and 1956 Brier.

Games will be played at both Curl Moncton as well as the Superior Propane Centre, giving young curlers more experience on arena ice.
The teams will be seeded into two seven-team pools, and will play six eight-end round-robin games. The top three teams will advance to the playoffs, with the pool winners advancing directly to the semifinals, and the second-and third-place teams meeting in crossover quarter-finals.

“We’re honoured and privileged to be hosting the first Canadian Under-18 Boys and Girls Curling Championships, and we’re already hard at work to make sure this is a memorable event, both on and off the ice,” said Jacques Robichaud, Chair of the Moncton Host Committee. “We want to send our visitors home with wonderful memories, not only of what took place on the ice, but of the way they were made to feel at home in Moncton.”
Curling Canada’s Member Associations and Board of Governors approved the introduction of the Canadian Under-18 Boys and Girls Championships during the 2016 National Curling Congress last month in Cornwall, Ont.

Athletes who meet the age requirements will be able to enter this event as well as the Canadian Junior Men’s and Women’s Curling Championships, which are set for Jan. 21-29 in Esquimalt, B.C.