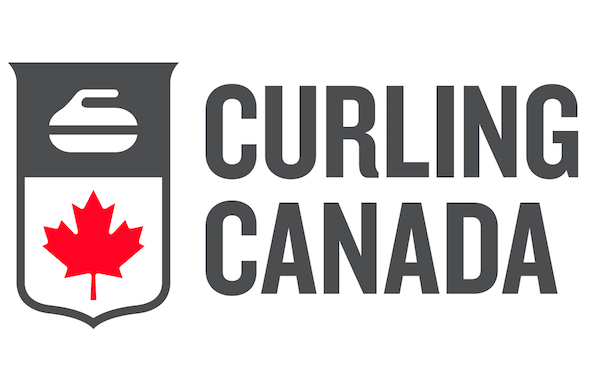 After successfully utilizing an 18-team format during two pandemic-affected editions of the Scotties Tournament of Hearts and Tim Hortons Brier, Curling Canada announced today the format will continue to be used going forward.

The move to make the 18-team, two-pool format permanent was based on preliminary findings of a High Performance review that is being finalized by a third-party consultant, who has spoken extensively to athletes, coaches and national stakeholders. Further announcements will be made once the review is completed and fuller recommendations developed by Curling Canada.

“We’re embarking on some significant changes to ensure Canada is in the best possible position to achieve success on the world stage,” said Katherine Henderson, Chief Executive Officer of Curling Canada. “It’s been made clear to us throughout this review process as well as in consultation with our national stakeholders such as Own the Podium and Sport Canada that it is a fundamental priority to ensure that our best teams are part of our national championships, and keeping the 18-team format accomplishes that goal.”

“I am glad to see that Curling Canada is increasing its level of competition by adding more teams,” said the Honourable Pascale St-Onge, Minister of Sport and Minister responsible for the Economic Development Agency of Canada for the Regions of Quebec. “This will offer an additional opportunity for many athletes to compete and access their goal of becoming part of Team Canada. We are proud to be helping athletes through our Athlete Assistance Program.”