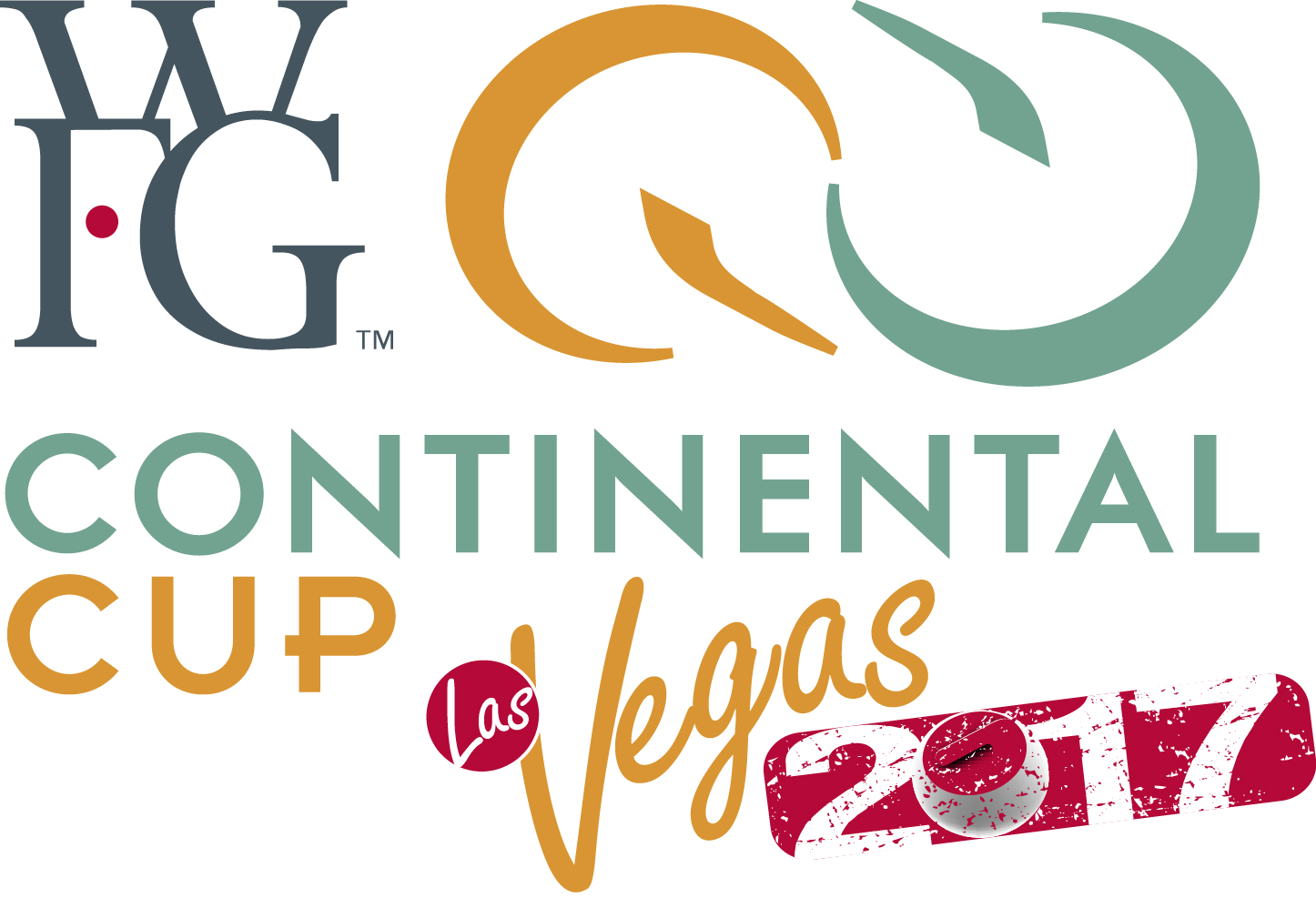 With the 2018 Winter Olympics just 13 months away, curling fans will get an advance look at many of the teams that will be chasing gold in South Korea when the 2017 World Financial Group Continental Cup, presented by Boyd Gaming, gets underway Thursday at Orleans Arena in Las Vegas.

Curling’s version of the Ryder Cup — a unique blend of traditional curling games, skins competition as well as mixed doubles — will feature six teams from North America playing six rivals from the rest of the world over four days of competition, with Team North America looking to extend its win streak to five straight years.

But Team World — helmed by Coach Pål Trulsen of Norway and Captain Andy Kapp of Germany — will be hungrier than ever to shut that streak down in the Entertainment Capital of the World.

Team Kevin Koe from Calgary — the reigning Tim Hortons Brier and world men’s champions — and Team Jennifer Jones from Winnipeg will be looking to lead a relatively inexperienced home team; Jones will be playing in her eighth WFG Continental Cup, and seeking her seventh victory.

Rounding out Team North America will be Team Chelsea Carey of Calgary, Team Reid Carruthers of Winnipeg and the two U.S. entries, skipped by Heath McCormick and Jamie Sinclair respectively.

At the same time, the Team World squad features three teams with no past Cup experience — Binia Feltscher’s two-time (and reigning) world women’s champions from Switzerland, Anna Hasselborg’s team from Sweden along with Denmark’s Rasmus Stjerne, the silver-medallist to Team Koe at the 2016 World Men’s Championship.

Those teams will be contrasted by the likes of fellow Swede Niklas Edin, who himself will be playing in his ninth edition of the World Financial Group Continental Cup, while Norway’s Thomas Ulsrud will be making his eighth appearance.

The mixed doubles competition in Las Vegas will be particularly intriguing as many of the world’s best players go head to head in advance of the discipline making its debut as a full medal sport at the 2018 Winter Olympics in PyeongChang.

A total of 60 points will be available from the three disciplines being contested in Las Vegas, meaning the side that earns more than 30 points will be declared the champion.

For the first six mixed doubles matches, one point will be awarded for each victory, one-half point if tied; those figures will double for the final three mixed doubles matches. There will be 18 team games (nine men’s and nine women’s) played, each worth one point for a win and a half-point for a tie. All games are eight ends and there are no extra ends.  There will also be six skins games, with each game worth a total of five points to the winner.

You can download a zipped folder containing the event media guide by clicking here.

It’s the 13th edition of the World Financial Group Continental Cup, and the third time it has been staged in Las Vegas. Last year, total attendance for the four days was 62,498, a record for not only the event, but also any curling event staged in the United States.

Tickets for the 2017 World Financial Group Continental Cup can be purchased at www.curling.ca/2017continentalcup/tickets/ or by calling 1-800-745-3000.

The opening ceremonies are scheduled for 8 p.m. on Wednesday at the Orleans Arena.

For the complete schedule, go to: www.curling.ca/2017continentalcup/draw-schedule/

Team lineups are available at www.curling.ca/2017continentalcup/teams/

TSN (RDS2 in French), the exclusive television network for Curling Canada’s Season of Champions, will provide complete coverage of the World Financial Group Continental Cup. As well, live-streaming for curling fans in the U.S. will be available on ESPN3.