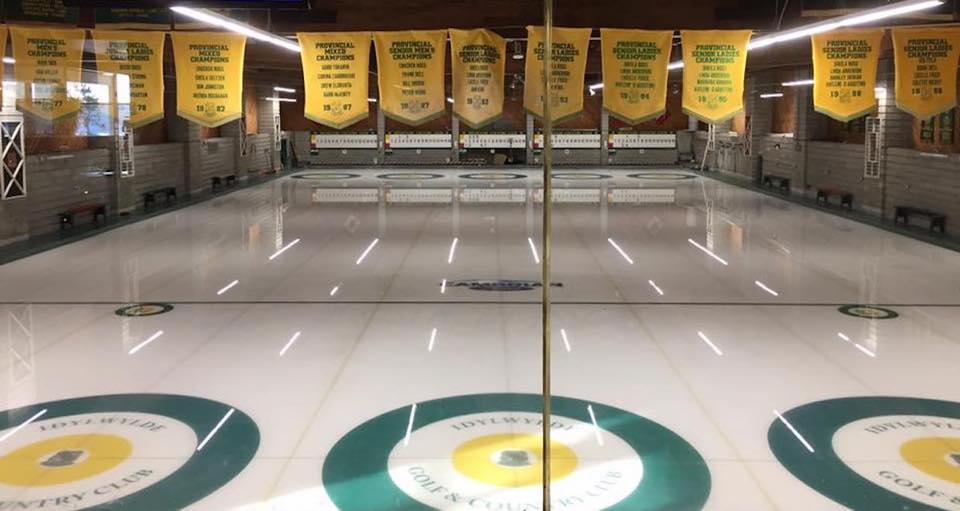 Canada’s future curling stars will be on display in Sudbury, Ont., when that city plays host to the 2020 Canadian Under-18 Boys and Girls Curling Championships, it was announced today by Curling Canada.

The fourth annual Canadian Under-18 Championships are scheduled for April 21-26, and will be co-hosted by the Idylwylde Golf and Country Club and the Gerry McCrory Countryside Sports Complex.

The event, which will feature representatives of all 14 of Curling Canada’s Member Associations in both genders (aged 17 and under as of June 30, 2019), will see athletes competing on arena ice at the Gerry McCrory Complex, as well as on the club ice at the Idylwylde Golf and Country Club.

“The growth of this event — both in terms of national awareness and enthusiasm among the young athletes — has truly been exciting and it speaks to how important it is in the development of our sport’s future,” said Maureen Miller, Chair of Curling Canada’s Board of Governors. “Sudbury curling fans will have a unique opportunity see potential future world champions and Olympic gold-medallists, with many of them getting their first exposure to national-level competition. That’s what makes this event so special.”

The teams will be seeded into two seven-team pools, and will play eight-end round-robin games. The top four teams in each pool will advance to a double-knockout playoff, leading to the final four qualifiers, who will then meet in Olympic-style semifinals.

“Curling has an incredibly proud history across northern Ontario and it’s an honour for Greater Sudbury to be the host community for the 2020 U18 National Curling Championships,” said Mayor Brian Bigger. “This an important opportunity to showcase not only what Greater Sudbury has to offer on a national level but more importantly to give the next generation of Canadian curlers a very special opportunity to showcase their hard work, dedication and skill throughout this exciting week.”

Athletes who enter playdowns leading to the U-18 nationals can (assuming they meet the age guidelines) also participate in the  2020 New Holland Canadian Junior (Under-21) Men’s and Women’s Curling Championships, which are set for Jan. 18-26 in Langley, B.C.

“We take a great deal of pride in our development of young curlers, and it’s notable that Northern Ontario teams swept the gold medals at the inaugural Canadian Under-18 Championships in 2017,” said Leslie Kerr, Executive Director of the Northern Ontario Curling Association. “There is a committed group of volunteers in Sudbury who will be working extremely hard over the next year to make sure Canada’s best young curlers, their coaches and their families are welcomed with open arms.”

“Youth curlers are the future of our sport so it’s important that they have the tools to be able to succeed in years to come,” said two-time Canadian University curling champion Jen Gates, who along with Barb Nott, will serve as an event co-chair. “The U18 championships are a great way for them to get the opportunity to represent their province on the national stage and gain valuable experience. This event allows our youth curlers to become better prepared and more confident as they move forward in their careers.”

The Canadian Under-18 Championships first took place in 2017 at Moncton, N.B., and have since taken place in 2018 in Saint Andrews, N.B., and earlier this month in Sherwood Park, Alta.

There’s a solid chance that Sudbury fans will have a local team to cheer for next year. Bella Croisier’s team, which plays out of the Idylwylde club, is coming off an amazing season that saw it win gold at both the 2019 Canadian Under-18 Championships in Sherwood Park and the Canada Winter Games in Red Deer, Alta.

Three members of the team — Croisier, second Piper Croisier and lead Lauren Rajala — are still eligible to compete in Under-18 competition next season, while vice-skip Jamie Smith has aged out into juniors.