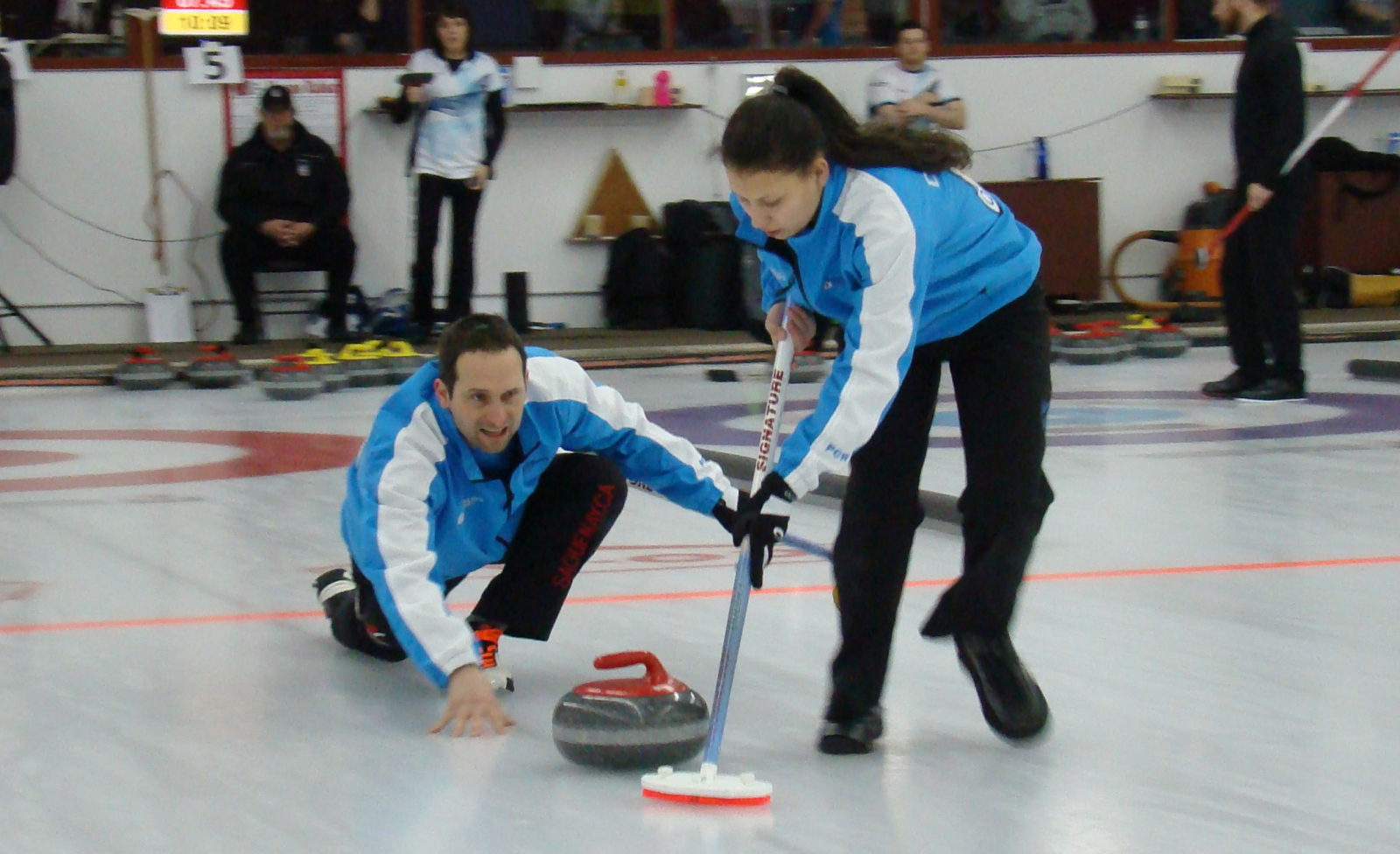 This is the deadline to register your team for a chance to become Olympians!

8 (eight) Qualifiers – The 1st and 2nd place finishers within each pool and the next best 4 (four) win/loss records qualify for a modified double-knockout playoff. The A-side winner plays B-side winner in the final.  (Meaning you are allowed one loss after you qualify up until the Championship game)

10 – Top teams from the CMDR not already qualified

Your team will be advised on November 1, 2017, whether or not you have qualified for the Trials.

To be eligible for a CMDR entry, each player entered must have competed in, or will compete in, three (3) Curling Canada Sanctioned Mixed Doubles events from September 1, 2015, to October 31, 2017*

The CMDR team points will be accumulated as below:

There will be three (3) teams placed on a waiting list based on the CMDR.  The waiting list teams will advise Curling Canada by November 3, 2017, if they wish to be placed on the waiting list knowing that the possibility to participate in the Mixed Doubles Curling Trials will not be known until December 15, 2017.

Please contact Alanna (aroutledge@curling-quebec.qc.ca) if you wish to obtain a copy of the registration forms.