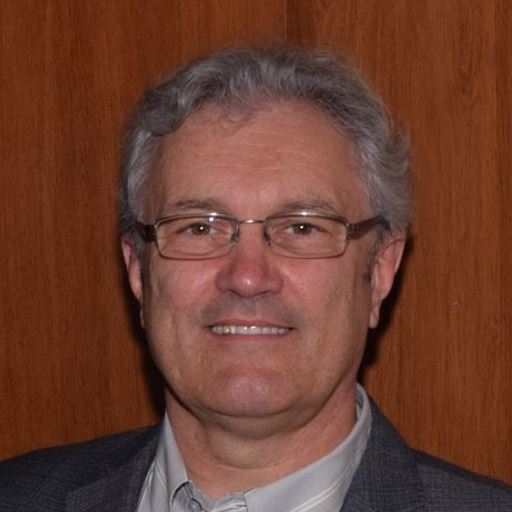 Marco Ferraro, the inventor of the Marco Hack® and a competitor at the 1988 Brier and the 2010 Canadian Senior Men’s Championship, died on Thursday, August 31st, at Notre-Dame Hospital in Montreal. He was 62, and had been battling brain cancer since a diagnosis this past January.

Marco was born in Rouyn-Noranda, Quebec, in 1955 — his father was an executive with Hydro-Québec. The family eventually settled in Beauharnois, and his lifelong love of curling began when his mother took him to the Beauchâteau Curling Club in Maple Grove. He was fascinated by the sport and immersed himself in it, staying up late to watch the highlight package called The Brier Report on CBC, years before TSN began broadcasting games all week from the Canadian Men’s Curling Championship.

After graduating from McGill University in 1985, Marco joined the ranks of competitive curlers in Montreal. A long-time front-end player, he was curious about every aspect of the sport. Brushing, delivery mechanics, ice conditions, rocks, equipment — there was analysis of all of it. While an intense competitor on the ice, what he loved most of all was seeing terrific shot making and strategic thinking. Few people have enjoyed watching a well-played game contested by great curlers as much as Marco did.

In 1988, his childhood dream was realized when he represented Québec at the Brier in Chicoutimi. As the only player in the field who was fluently bilingual, he became a favorite interview for the French-Canadian media. RDS, the French-language division of TSN, also began broadcasting games at that Brier and invited Marco to serve as a commentator. In the years that followed, Marco would be the voice that French-Canadian curlers heard when they saw games on television for the first time, and he played an important role in developing enthusiasm for the sport in his home province. He also enjoyed a successful career in advertising sales at the network.

Curlers around the world are connected to Marco every time they deliver a stone. Frustrated by the poor design of hacks that existed through the 1980s, he designed and developed the Marco Hack®.

To produce his first prototypes, Marco worked with a mathematician to analyze angles of the foot during the delivery and studied the sprinters’ starting blocks at Montreal’s Olympic Stadium. In the book, Curling, Etcetera by Bob Weeks, Marco noted, “I figured that an athlete going for a gold medal isn’t going to leave anything to chance. They’re only going to put their foot in something that’s perfect.”

After testing those first prototypes with elite players, and making adjustments, the Marco Hack® was introduced in 1989 in major competitions, and it remains the standard for play around the world.

The hack wasn’t the only place where Marco was an innovator. As much as he loved curling, he thought there were myriad ways it could be improved. He loathed low-scoring, defensive games, and believed that blank ends curtailed offensive play while reducing excitement for fans. Never reluctant to share his opinions, Marco spoke passionately about the need to adjust rules to adapt to better ice conditions and superior athletes. Other sports, he would point out, made vital changes, often mentioning that baseball had changed the height of the mound while basketball had added a three-point line. Surely, he argued, there was room for improvement in curling. Discussions with Marco about making the game more exciting for fans and players were always animated affairs. Even if you didn’t love all his ideas, his efforts served an important role, sparking discussion about making our sport more compelling and forcing all of us to reconsider the merits of the status quo.

After leaving RDS in 2009, Marco served as the Marketing Director and then the General Manager of Curling Québec, before retiring in 2015. As an administrator, he continued to push the sport to evolve and adapt to a changing society to increase participation. He would be the first to admit that not all his initiatives were popular, but he never stopped trying to grow the sport.

A fan of the Montreal Canadiens, Marco enjoyed spending time with his family and especially his son Rafael Primeau-Ferraro, who survives him, along with his sister, Gina Ferraro.