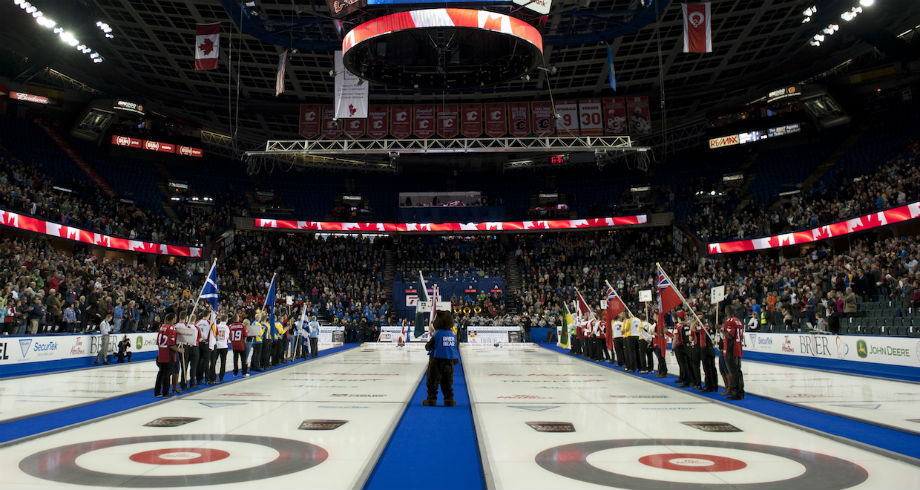 Canadian cities looking for national exposure and revenue for local business now have a chance to bid for Curling Canada’s 2018-19 championships, it was announced today.

Bids are being accepted for the 2019 Tim Hortons Brier, the 2019 Scotties Tournament of Hearts, the 2018 Home Hardware Canada Cup and the 2019 World Financial Group Continental Cup, in addition to all other Canadian championship curling events.

“It’s been proven time and time again that cities hosting Curling Canada events come out the big winner, in terms of economic impact, tourism exposure and the lasting legacy of our championships,” said Katherine Henderson, Chief Executive Officer of Curling Canada. “The bidding process will be competitive, fair and transparent, and we’re looking forward to working with the winning host cities once the process is done.”

According to data collected by the Canadian Sport Tourism Association, the Tim Hortons Brier generates between $11 and $15 million in economic activity for a host city, while the Scotties Tournament of Hearts generates between $6 million and $12 million.

That’s in addition to the minimum 66 hours of national television exposure for the host city during those events while they’re being broadcast on TSN/RDS, and national coverage from other media outlets, including print, online and television.

“Brandon has had a long and rewarding history of hosting curling events of every size,” said Rick Chrest, Mayor of Brandon, Man., which hosted a highly successful 2016 Home Hardware Canada Cup in December. “It’s been great for our economy, great for the sport and most of all great for developing a wonderful culture of hosting, volunteering and fostering community pride.”

Other events available for bidding include:

Interested host cities have until April 30 to submit a letter of interest to Curling Canada, and full application packages will be due by June 30.

The winning cities will be notified in confidence by no later than Sept. 30, with public announcements of the winning bids taking place later in the fall.