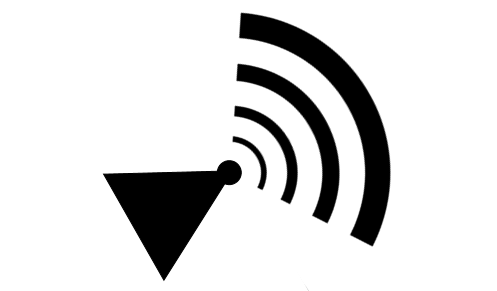 Hello everyone. Here are your weekly news:

With this new year beginning, Curling Québec wishes to all of their members, fans and partners an excellent year 2017 full of joy, success, health of course, and great achievements. May all of you find happiness.

1-) Mixed Doubles Provincial Championship: The registration deadline is January 16, 2017. It is an open registration, all teams directly qualify for provincials. Register now!

2) Re-opening of registration period for women’s masters: As you have probably heard, only 3 teams registered for the women’s provincial Masters championship.  As this is a very important event, we will make a one-time exception to re-open the registration period until January 31st. The registration form is available here: https://curlingcanada.formstack.com/forms/serie_elite_2016_17

4-) Open question to all: One of our club members is looking for a supplier for a complete system of cameras and screens for their sheets. Would someone have a québécois supplier to suggest? If so, thanks for sending us the information at info@curling-quebec.qc.ca that we will transfer them.

5-) Reminder – Jeux du Québec – Legal Background Checks: To those who haven’t done it yet, don’t forget that every coach that goes at the Jeux du Québec must provide Curling Québec a background check report at least 10 days before. Any background check report can be done by your local organism in charge of those reports (local police, RCMP, etc.). Or, the Sports Québec supplier, Sterling Back Check. For more details, contact us at info@curling-quebec.qc.ca or by phone at 514-252-3088.

6-) Reminder – Licence for Half & Half raffles: We received our renewal for our half & half raffle licence from the Régie des alcools, des courses et des jeux from which all of our affiliated clubs can benefit. However, note that, according to the law, the draw must be done the same day as the ticket sales. Our new licence #424153-1 is valid until December 13th, 2017 inclusively.

7-) Invitation: Roberval curling club invites you to its 2017 Edition of its Réjean Paré Cashpiel from January 23 to 29.

8) Invitation: The Bedford curling club invites you to the Inside/outside Bedford Open bonspiel from Thursday the 16th to Sunday the 19th of February 2017. A team from St-Pierre and Miquelion (France) and some teams from the United States will attend.

9-) Invitation: In Amqui at the La Vallée Curling Club will happen next March 10-11-12 the 14th Edition of the La Coupe Desjardins Curling catégorie Open. Welcome everyone.

10-) Invitation: The Open Bonspiel Overt of the North Hatley curling club will happen next January 22nd to 28th. Welcome everyone.

11-) Invitation: The North Hatley curling club invites you to its Senior Open ”Le Breakfastspiel”  that will occur February 6th to 9th.

Have a nice weekend 🙂