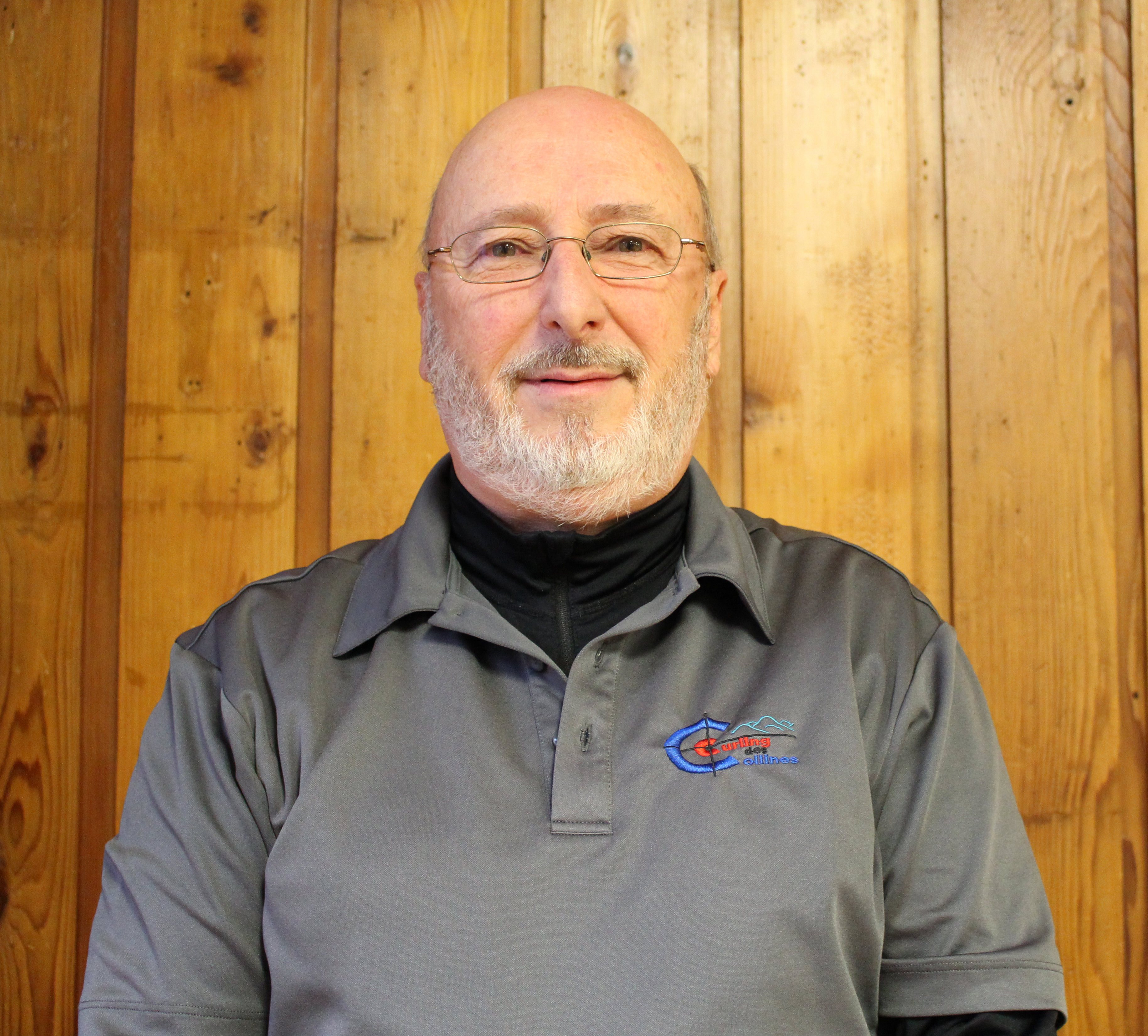 The Curling Canada Volunteer of the Year Award is based on the nominee’s contributions from the previous curling season, in any number of areas.

Getting a new curling centre built is not an easy task, but it’s one Smith attacked with fervor as he saw the need for a facility in Chelsea, Que.

Curling des Collines, a club with some 90 members originally, has been around since 2005 but has never had its own facility. It started in a hockey arena, and then moved into an Ottawa curling rink in 2014.

The dream of having a facility to call its own for Curling des Collines came true in February 2016 when the Quebec government announced it was granting $1.7 million towards the construction of a new four-sheet curling centre.

It was Smith who drafted the grant applications and business plan that convinced the provincial government to grant the funds. Smith twisted arms to the tune of more than $400,000 in a fundraising campaign and was the point-man in talks with financial institutions to secure additional financing.

The money was only half the battle; he also had to find the land for the new curling centre, and finally found a willing host in Chelsea.

Curling des Collines is now in its final stages of construction, with the doors expected to open for the 2018-19 season, with room for more than 600 members.

Smith will be honoured during an on-ice ceremony at the 2018 Tim Hortons Brier in Regina.

A Letter from Our Executive Director
April 2, 2020