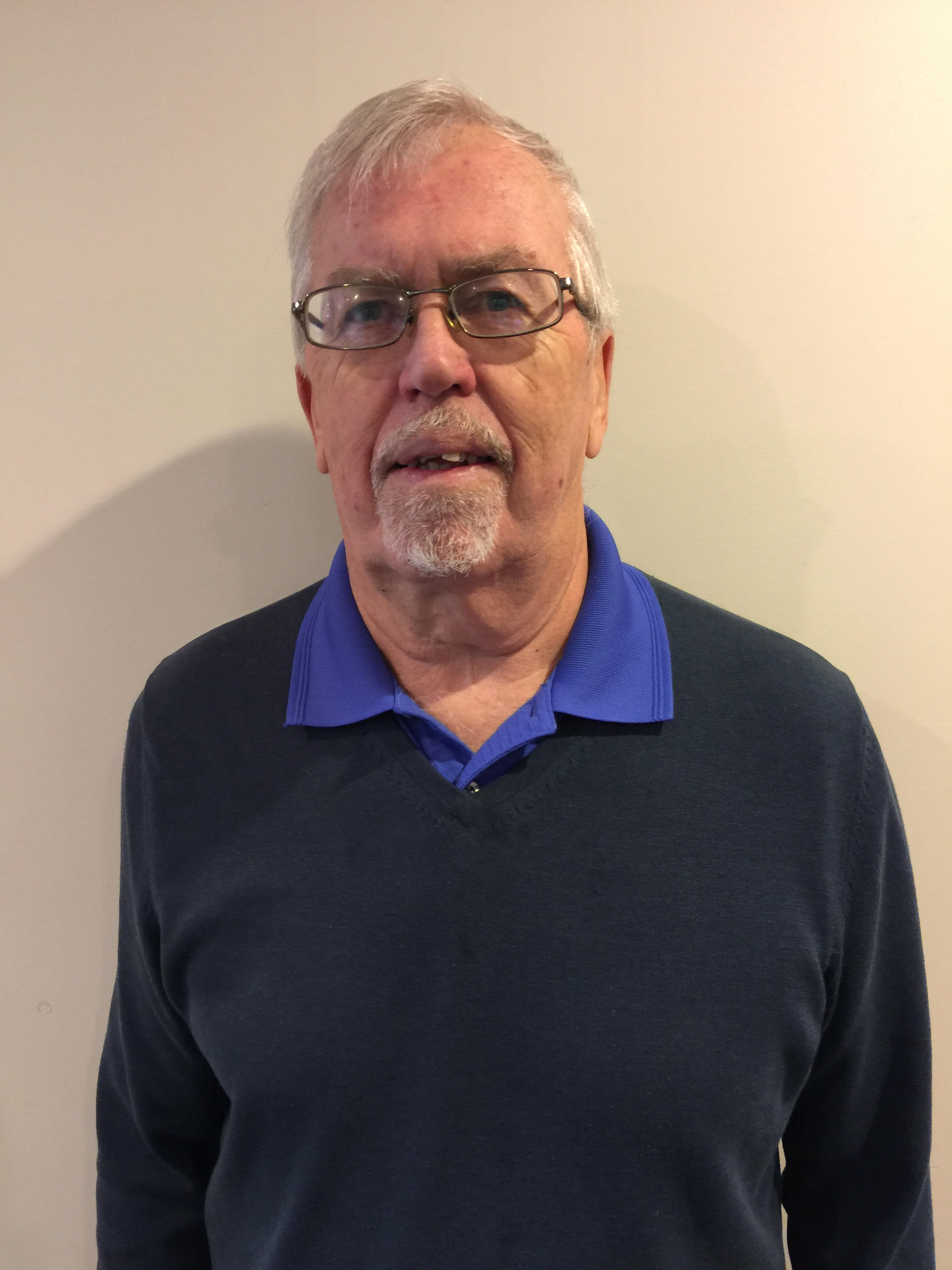 The Ray Kingsmith Award is named after the man who played a leading role in bringing curling to the Winter Olympic family, and was a tireless volunteer in administration and management roles in the sport of curling. The award honours individuals who best demonstrate a similar commitment and dedication to our sport that made Ray Kingsmith the consummate sport executive.

Carson’s work in the sport of curling has seen him involved at the club, community, provincial, national and international levels — all with the attitude of giving back to a sport for which he has a passion.

A member of the Governor General’s Curling Club, Carson has served in various capacities with curling clubs, and also was an instrumental figure on the provincial scene, helping organize numerous championships. He was an early advocate of the Page playoff system, and had it in use at Quebec championships as early as 1983.

Not long after that, he was assigned the task of heading the organizing committee for the 1988 Brier in Chicoutimi — an event that provided popular with fans and curlers alike for the warm hospitality of the region, and the host committee.