Our coordinators Chantal and Jonathan visited the clubs in Chapais, La Sarre, Rouyn and Amos to offer workshops on curling management and development. 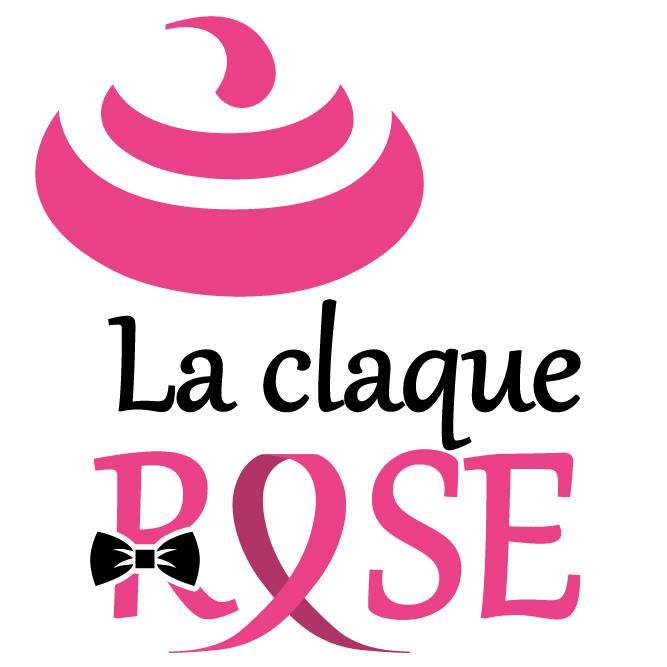 Congratulations to the organizing team for the successful curling event!

Find out more about the ”Curling in the gym” program!

On March 7, Curling Québec offered a “Curling in the gym” session to 32 kids from Toujours Ensemble, a non-profit organization based in Verdun. 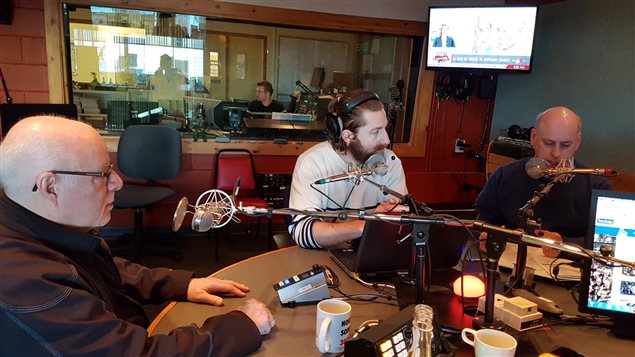 Jean Lamère and Yves Perron are interviewed by Radio Canada

FOR A LIMITED TIME: Curling promotional items for sale

If you think your club can benefit from that kind of presentation, Curling Québec invites you to contact Jonathan at… 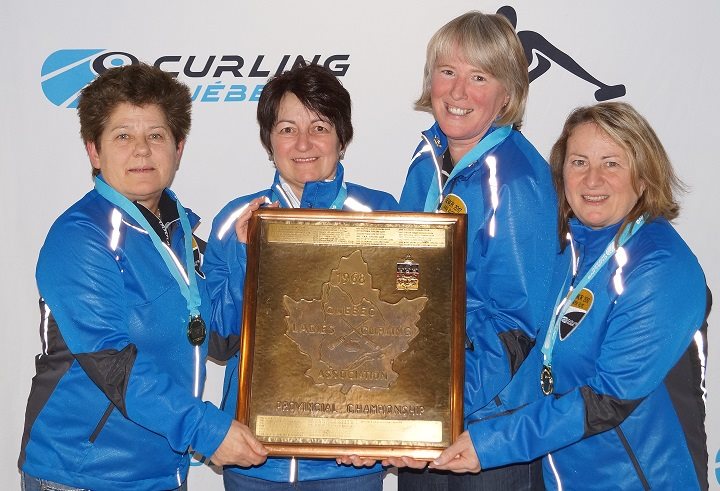 Congratulations to Anne Hardy, Chantale Ouellette, Brigitte Gosselin and Pierrette Houle for their victory at the 2017 senior women’s provincial championship which was held at the Aurèle-Racine curling club from February 12-19th.

The women’s will represent the province of Quebec at the Canadian Championship in Fredericton from March 20-25th. 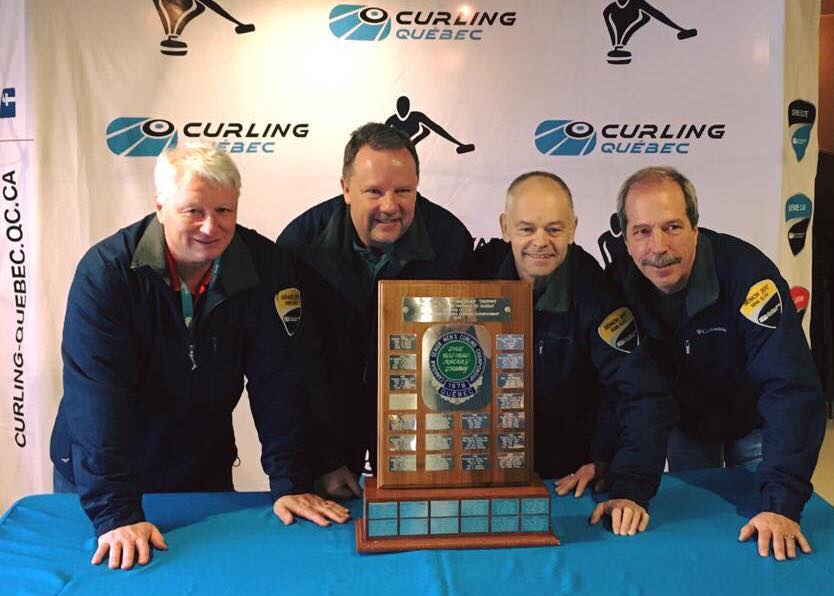 Congratulations to Robert Maclean, Tom Wharry, Éric Gravel and Dan Belliveau for winning the 2017 senior men’s provincial curling championship which was held at the Aurèle-Racine Curling Club from February 12 to 19th.

The men will now represent Quebec at the Canadian championship to be held in Frederiction from March 20 – 25, 2017.

Congratulations to Odette Trudel and Jacques Dufresne for winning this well-deserved award.