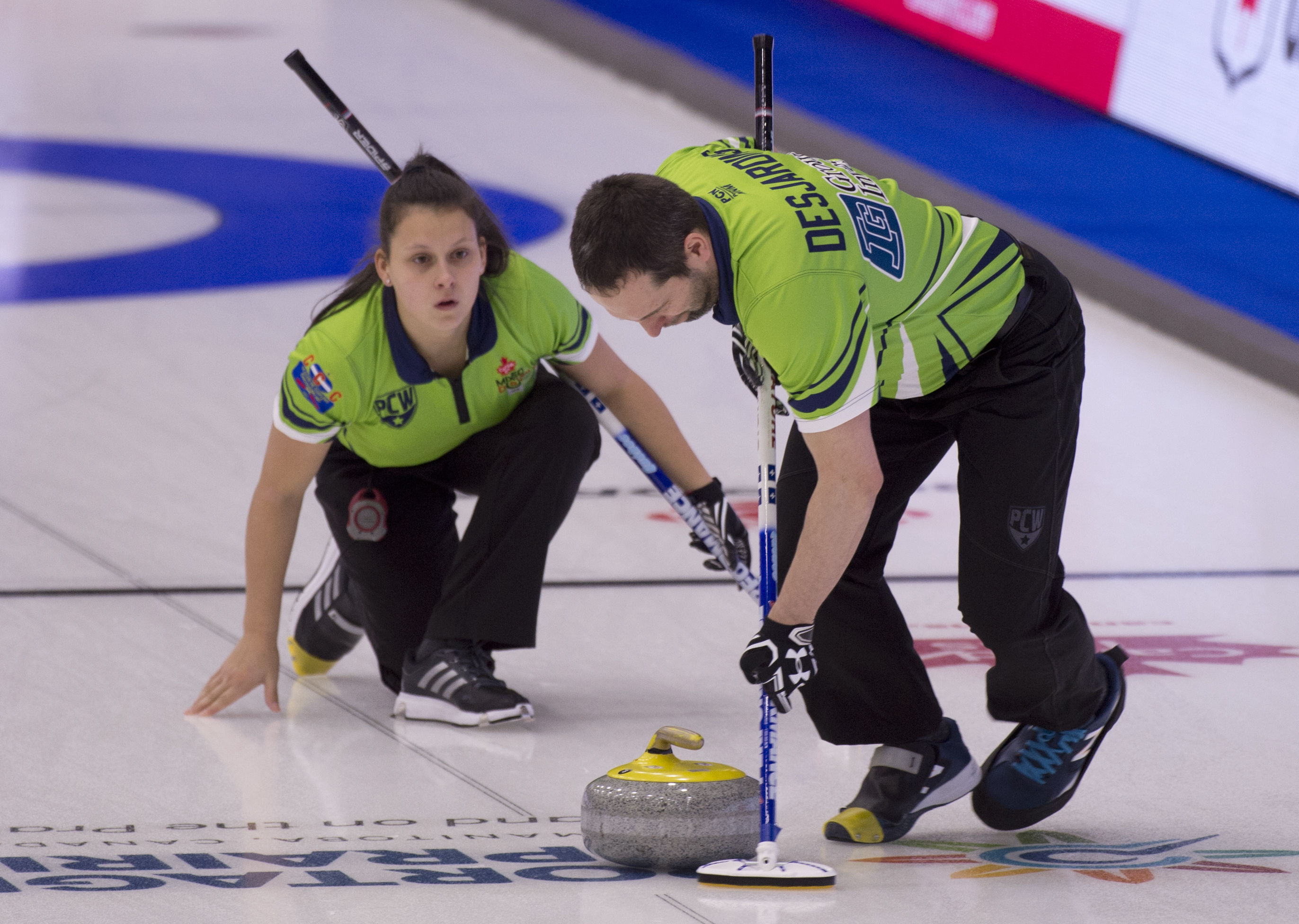 Canada’s national curling program is in solid hands as it prepares for the 2018-19 season, as well as for the beginning of the four-year quadrennial leading to the 2022 Winter Olympics in Beijing.

A total of 15 four-player and nine mixed doubles teams have named to Curling Canada’s National Team Program, it was announced today, meaning those teams will receive Sport Canada, Own the Podium and Canadian Olympic Committee funding in addition to ongoing sport science and sport medicine support from Curling Canada’s national High Performance staff of coaches and consultants.

Here are the teams that will be part of the National Team Program:

Members of the wheelchair National Team Program will be announced to the public at a later date.

“This is a seasoned group of athletes in whom we have a great deal of confidence, and we’re pleased that we can offer them support from Curling Canada and our funding partners to help them take their games to new levels,” said Peckham. “We’re also pleased that there is an amazing array of talent within the Curling Canada high performance staff/consultants realm that is truly dedicated to helping these athletes, both on and off the ice.”

In addition to naming the members of the National Team Program, Curling Canada also unveiled its High Performance staffing appointments for the 2018-19 season.

Among the changes are Jeff Stoughton taking over as National Men’s Coach/Program Manager, replacing Rick Lang, who decided following the 2017-18 season to step back from the position. Lang will remain as a Performance Consultant. Stoughton, meanwhile, will continue overseeing the Mixed Doubles national program for the time being.

“This is a truly dedicated group of professionals who have a wealth of information to provide to our athletes,” said Peckham. “It takes a community to make this work, and our community is one that is in equal measures passionate and caring for these athletes, and will do whatever is necessary to help them succeed.”

Here is the Curling Canada High Performance staff for 2018-19:

Curling Canada also announced today the four-player teams that will compete in the first three legs of the inaugural Curling World Cup series.

The four-event Curling World Cup will feature teams from around the world; the first three events will have eight men’s, eight women’s and eight mixed doubles teams competing. The fourth leg, May 6-12 in Beijing, will be the Grand Final, featuring teams that qualified from the first three events.

Canada will be represented by Team Homan and Team Koe at the first event, Sept. 10-16 in China (city TBA), while Team Fleury and Team Gunnlaugson will play at the second event, Dec. 5-9 in Omaha, Neb., and Team Jones and Gushue will play the third event, Jan. 28-Feb. 3 in Europe (city TBA).

The Canadian mixed doubles entries will be decided at a later date.