The FSQ program has landed at Otterburn Legion Curling Club 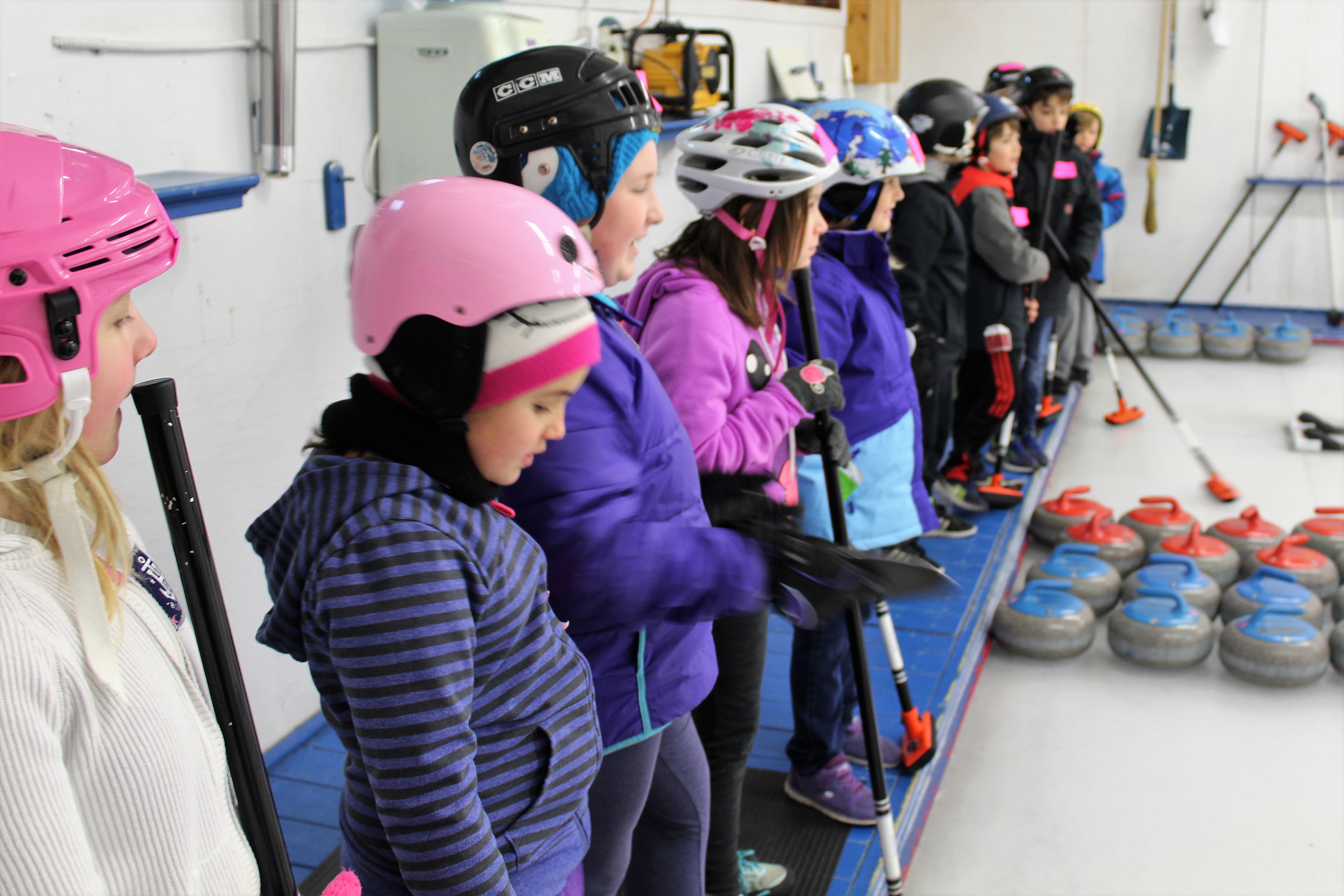 Congratulations to the Otterburn Legion Curling Club for its acceptance at the Fonds Sports-Québec fundraising program! The Club’s Board submitted its application in early August and its members received the happy news last week.

Otterburn Legion is now able to launch its fundraising campaign that will support a variety of renovations of their infrastructure, including significant upgrades to their refrigeration system. With the acceptance into the FSQ program, all donors will receive a tax receipt for the amount they donated. Otterburn Legion follows in the footsteps of Curling Club Des Collines , becoming the second club in two years to pursue the accessible and rewarding FSQ fundraising opportunity.

Well done to the Otterburn group for their teamwork and entrepreneurship!

To learn more about the Fonds Sports-Québec, follow this link .