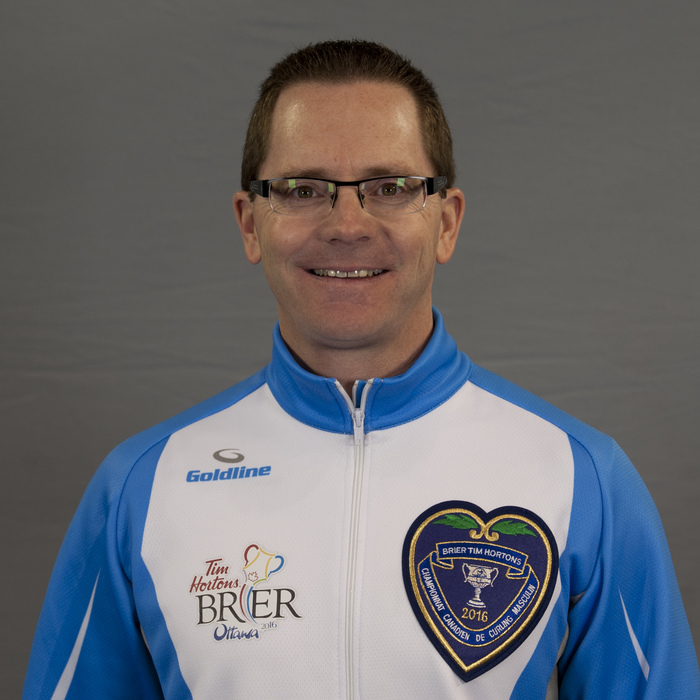 After several decades of competitive curling at the highest level, Éric Sylvain recently announced that he was taking a well-deserved retirement to devote himself to other projects.

Happy retirement Éric and thank you very much for the wonderful memories ….. and we look forward to seing you back on the ice real soon 😉