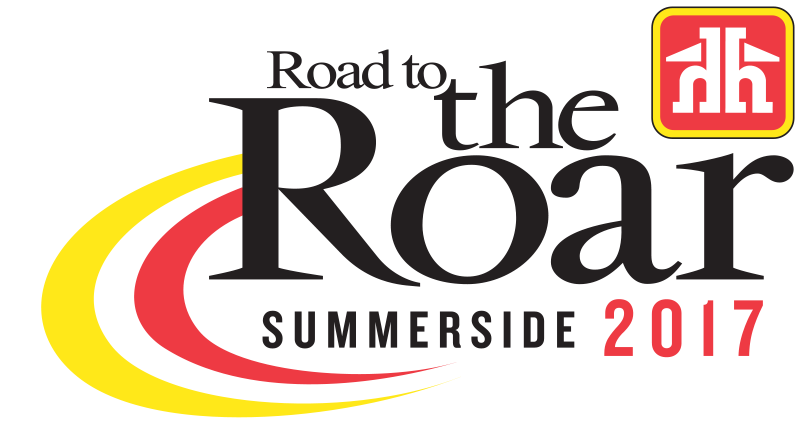 Some of Canada’s best curling teams will have a chance to take a significant step toward their gold-medal dreams when the 2017 Home Hardware Road to the Roar Pre-Trials gets underway Monday at Credit Union Place in Summerside, P.E.I.

Fourteen men’s and 14 women’s teams will be playing off in Summerside, pursuing the final two berths available to each gender into the 2017 Tim Hortons Roar of the Rings, Dec. 2-10 in Ottawa.

That’s where Canada’s men’s and women’s four-player teams for the 2018 Winter Olympics in Pyeongchang, South Korea, will be decided — the teams that will attempt to defend the gold medals won by Team Jennifer Jones and Team Brad Jacobs at the 2014 Winter Games in Sochi.

The Pre-Trials teams will be seeded one through 14 based on their 2016-17 CTRS rankings, and then split into two pools of seven for the round-robin competition.

The top three teams from each pool will advance to the playoffs beginning on Saturday, Nov. 11, with the first- and second-place teams crossing over to meet each other in the first round of the A-side. The winners will then meet for the first Tim Hortons Roar of the Rings berth.

The first-round losers, meanwhile, will drop to meet the third-place teams in each pool in the first round of the B-side. The winners of the two games will then meet, with the winner taking on the A-side final loser for the second Tim Hortons Roar of the Rings berth.

Two former Olympic medallists are in the field in Summerside. On the men’s side, John Morris, who won gold playing third for Kevin Martin in 2010 at Vancouver, is skipping his team from Vernon, B.C., while on the women’s side, Shannon Kleibrink of Okotoks, Alta., a bronze-medallist skip in 2006 at Torino, Italy, is looking for her fourth trip to the Tim Hortons Roar of the Rings.

Four-time world men’s champ Glenn Howard of Etobicoke, Ont., meanwhile, has had to make a late lineup change in advance of the Home Hardware Road to the Roar; knee problems forced vice-skip Richard Hart to step aside and assume coaching duties for the team, with Adam Spencer moving from the alternate to vice-skip slot.

There is a Prince Edward Island angle to the Home Hardware Road to the Roar as Charlottetown resident Adam Casey is skipping a team that’s based in Regina.

On the women’s side, Kelsey Rocque of Edmonton, who won back-to-back world junior women’s championships in 2014 and 2015, will be among the contenders, as will Krista McCarville of Thunder Bay, Ont., who’s finished in the final four at the past two Scotties Tournament of Hearts.

CLICK HERE to see the complete draw for the 2017 Home Hardware Road to the Roar.

And CLICK HERE to download the official media guide for the 2017 Home Hardware Road to the Roar.

Tickets are available for the Road to the Roar Pre-Trials. CLICK HERE for more information. Live scoring will be available at www.curling.ca/scoreboard/

Team St-Georges to represent Quebec at the Scotties
January 7, 2022