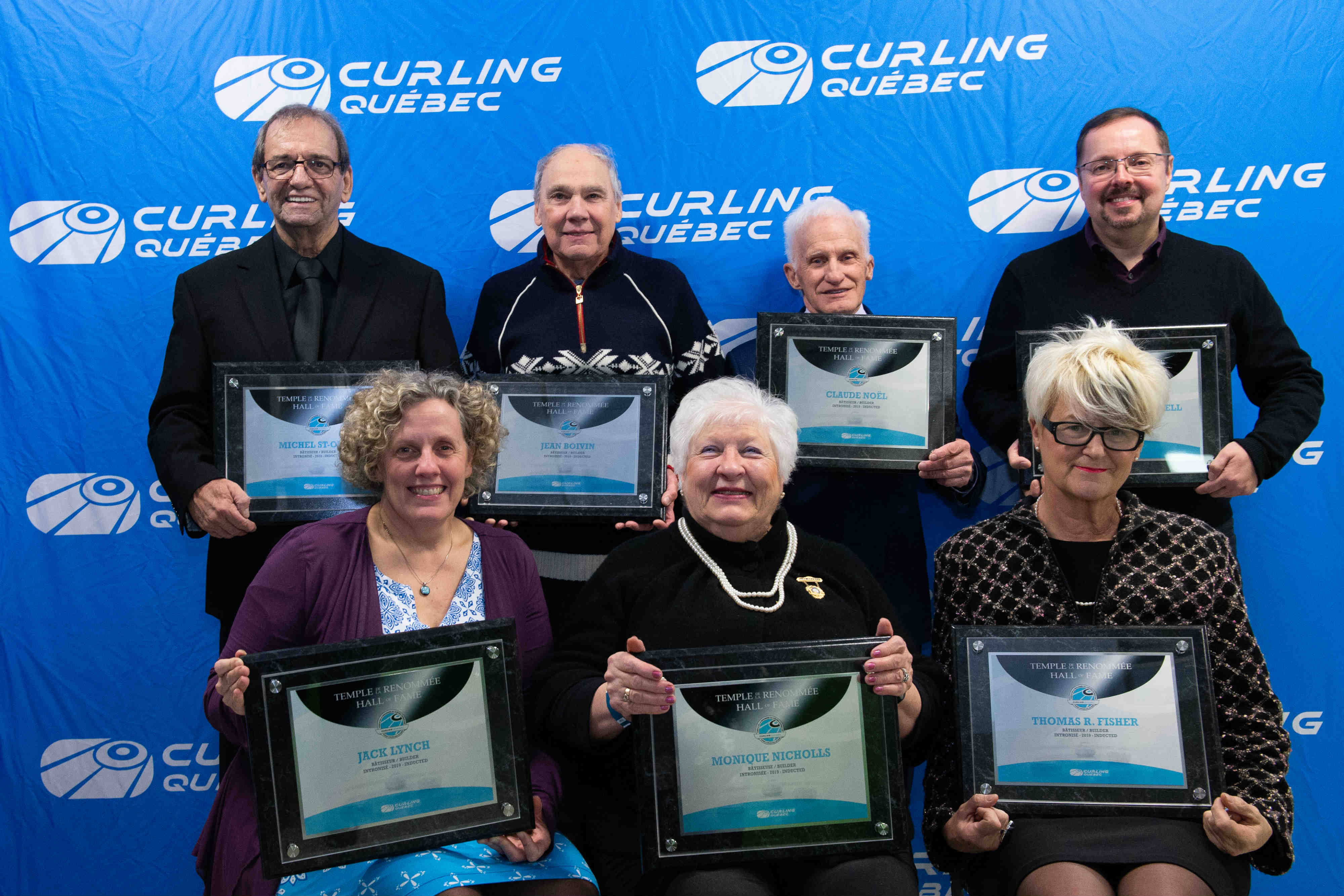 Seven personalities were inducted into the federation’s Hall of Fame in the builders category in recognition for their work and efforts int the development and growth of the sport.

Two more people were also inducted this year but were unfortunately unable to join us for the event but congratulations also to Ms. Judy Veinot and Mr. Jack Crombie.