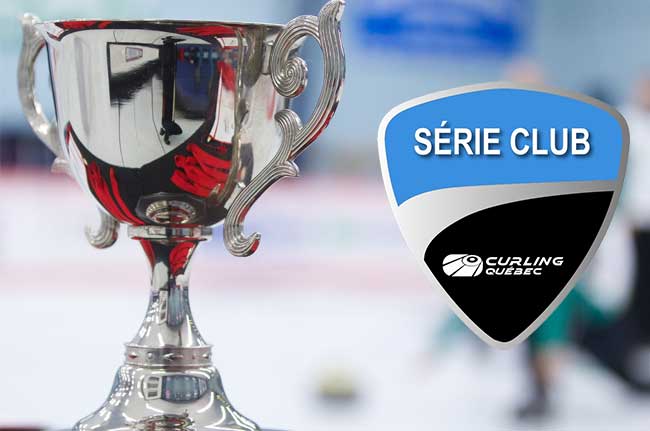 The national sponsorship agreement between Travelers and Curling Canada (along with all of its provincial member associations) will end after the conclusion of the 2017-18 season following the Canadian Club Curling Championship in Miramachi, New-Brunswick in November 2018.

Curling Canada is actively searching for a new sponsor to support the curling club championships and Curling Quebec will keep you all informed of any and all changes.