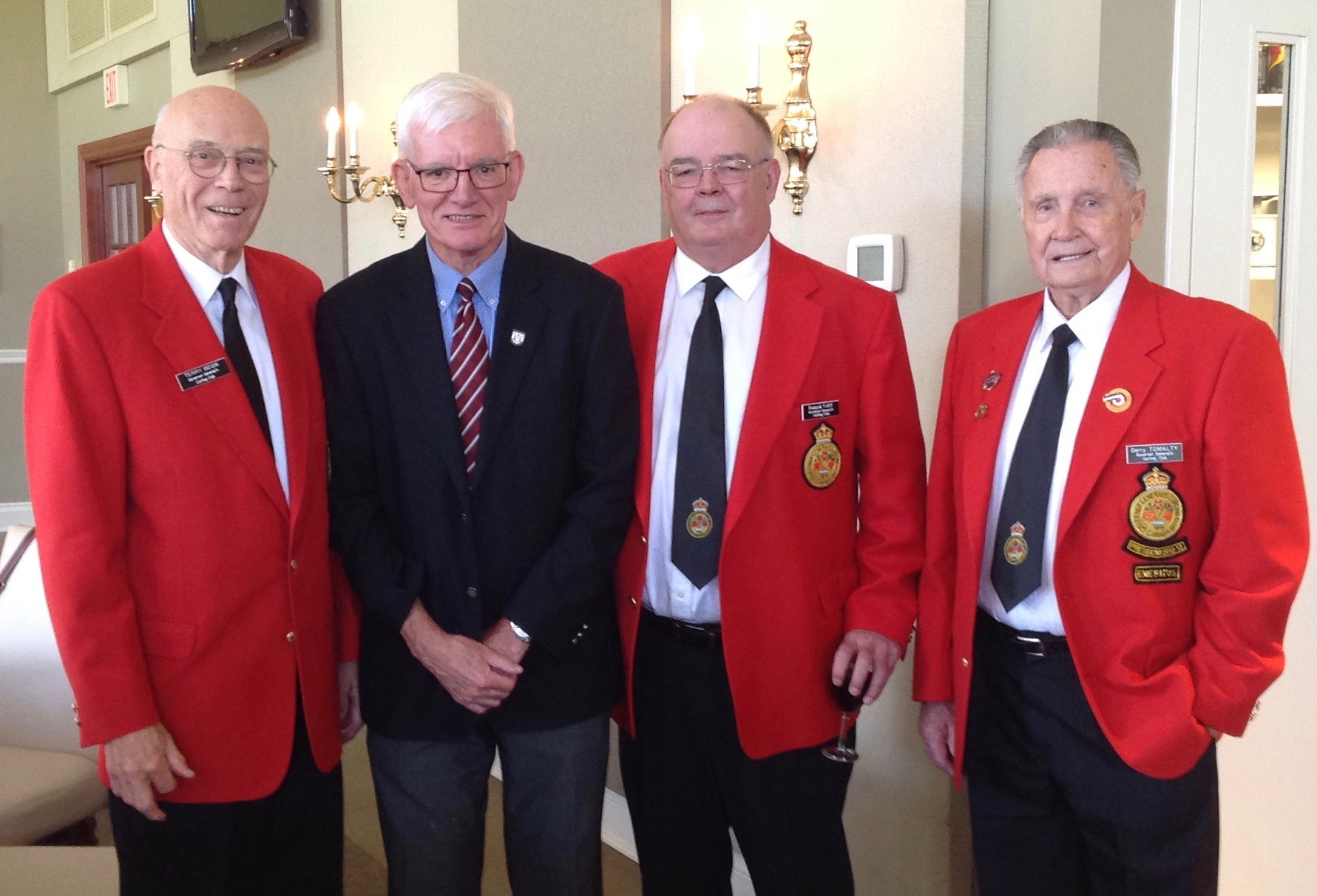 Alain Deschâtelets has been involved in curling for many years and he has greatly contributed to grow our sport locally (Buckingham curling club), regionally (Outaouais) and provincially as a player, ambassador, organizer and board member. He became a member of the Governor General’s Curling Club last Saturday in recognition of his significant contribution to the development and promotion of the sport.