Rule change for the 2023 Provincial Scotties and Tankard championships 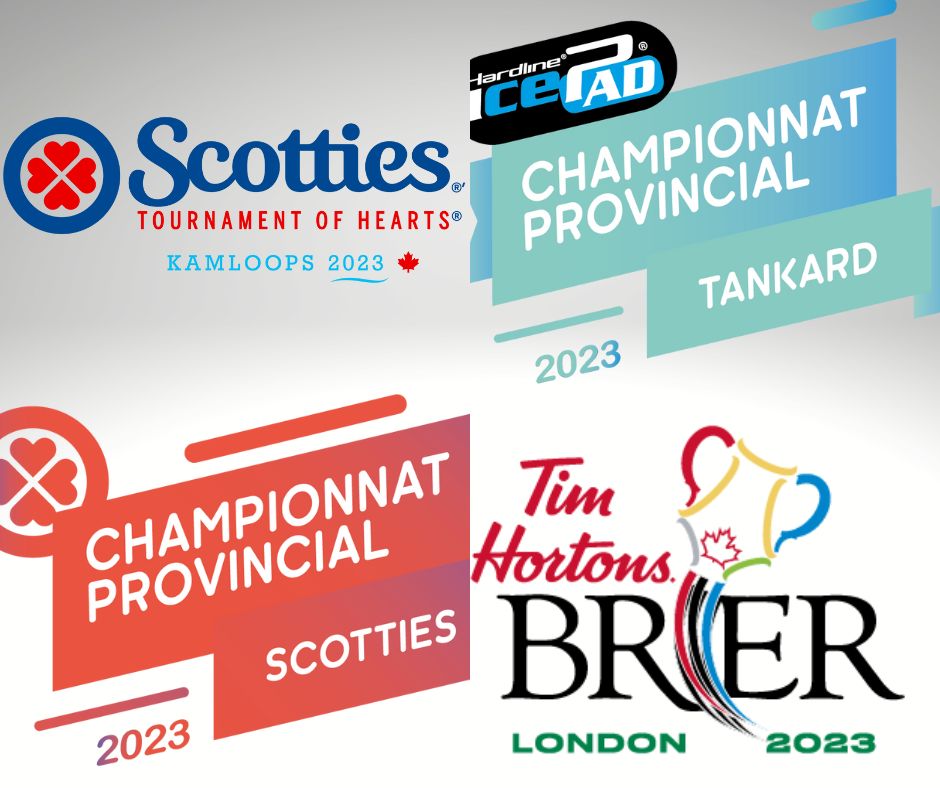 We would like to inform you of a rule change that will be applied for the 2023 Scotties and Tankard provincial championships of our elite series.

On September 20th, the world curling federation (WCF) announced that the no tick rule that had been trialled at the 2022 men’s and women’s world curling championships would be adopted for those events once again this season. On October 14th, Curling Canada announced that they had made the same decision for the Scotties Tournament of Hearts and the Brier in 2023 since those two events lead to both WCF events affected by this rule change.

Curling Quebec has decided that we would apply the same rule to our 2023 Scotties and Tankard provincial championships because they lead to the Brier and Scotties Tournament of Hearts. Please note that the no tick rule will not be applied at events that lead to these provincial championships, like the circuit final, regional qualification tournaments or Tankard Qualifier

Here is a summary of the no tick rule:

For more information about this new rule, please refer to the WCF information document: https://www.curling.ca/files/2022/10/NO-TICK-Rule-2022-23.pdf