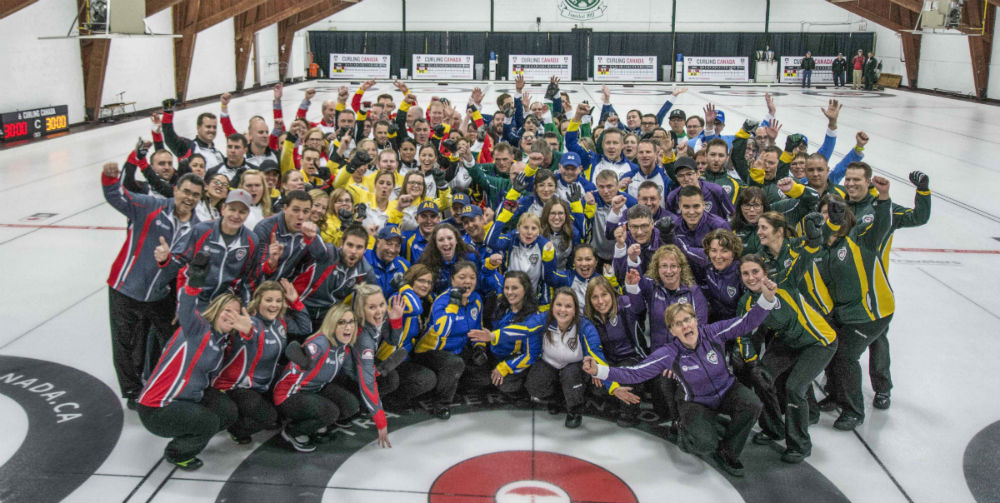 On September 12th, 2018, a small working group met to review a potential pilot project involving the Club Championship eligibility rules. The group strongly recommends changes to the eligibility requirements to increase participation at the club level.

For the 2018-2019 season, rules have been established to allow Member Associations additional club participation which will increase the number of teams competing to represent their province. The event will continue to target non-elite teams (grassroots club curlers) who compete in their clubs regularly but now, are not limited to being the club champion.

This means that in Quebec clubs will not be limited to a single team of each sex. There is no limit as to the number of teams who can register from a single club, all teams will be entered into the regional championship. The number of spots allocated to each region for the provincial championship will remain unchanged.

The “elite” eligibility requirements have also been slightly modified to be more inclusive. See our Curling Club Championship page for all of the details: https://curling-quebec.qc.ca/championships/club-series/travelers-provincial-championship/?lang=en