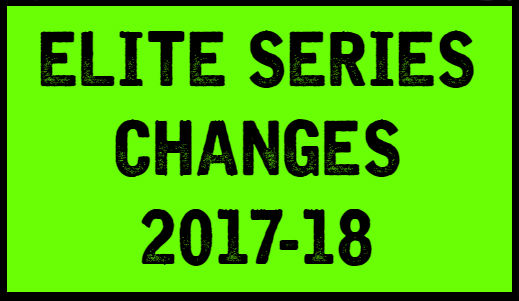 ** Please note that teams registered in the women’s championship (Scotties) and the men’s championship (WFG Tankard) can officially register one (1) free agent player from out-of-province. This person can only compete for one province per year.

Curling Quebec is always listening to the comments and suggestions from participants, therefore we have decided to reinstate the tiebreakers for the mixed, senior and master’s provincial championships. A maximum of two (2) rounds of tie breakers will be played per championship as required.

The number of participants in the various elite series championships has been diminishing annually, and this past year all of our provincial championships were financial deficits. It was therefore decided that the registration fees would be increased by $40. Each registration fee will now be $240 (which will include a mandatory $40 donation to Placement Sports) plus the Curling Canada Competitor cards. The Placement Sports program is a matching program established by the Quebec government in which Curling Quebec received 230% on every donation. This means that the $40 increase will ultimately bring in over $130 to the federation. For more information about this advantageous program, please visit our website: http://curling-quebec.qc.ca/programs-services/sports-investments/?lang=en